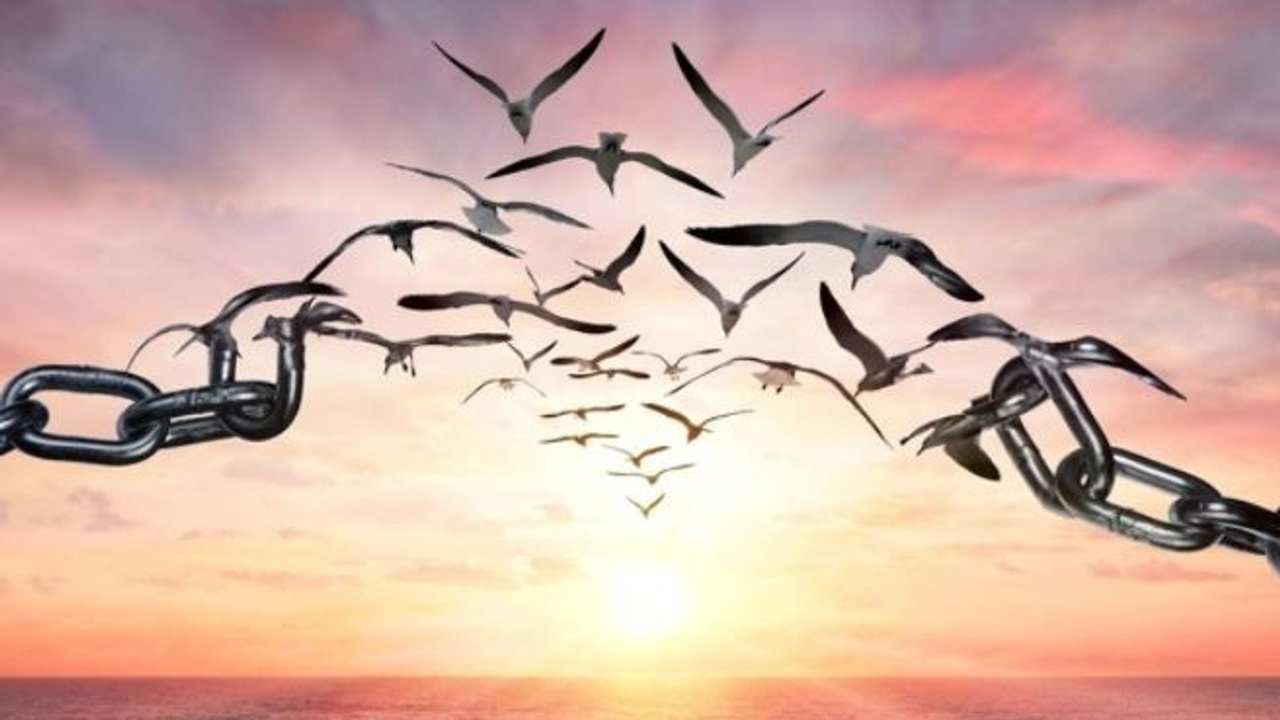 The following blog is an excerpt from my book: The Sovereign Health Solution

Many years ago, I learned first-hand how powerful your mind is in influencing your physiology. At that time, I was working while still studying, and my idea of managing stress was daily intensive exercise. No matter how exhausted I was feeling at the end of each day, I would gulp a caffeine drink or two and head to the gym, usually for a couple of hours of weight training followed by a high-intensity run or cycle.

This was long before I had a proper understanding of the fact that even though exercise is a healthy habit to have, it quickly starts working against you if you take it too far. I was absolutely taking it too far. At that point, I had a lot of unresolved trauma and was very easily emotionally triggered. It was not difficult for me to feel stressed to the point of feeling like I was not quite coping with life. I had very little resilience and so I was unknowingly abusing exercise as a way of trying to cope. Add to this long hours spent working and studying, and you have a perfect formula for your health to go pop.

So it did. I started experiencing some frightening symptoms, such as chest pains and being woken up with attacks of tachycardia (very fast heart rate) in the middle of the night. I also had my heart rate get stuck in higher zones following exercise. Increase in heart rate is absolutely normal while you are exercising, but after you have stopped, it should return to your resting levels relatively quickly. What started to happen was that 30 minutes after I finished running, my heart rate would still be double or more what my resting heart rate was at the time. This is an extremely bad sign because this can potentially lead to heart failure, stroke, or even sudden cardiac death.

At that point, I was in denial. Going to the doctor’s meant admitting that something was wrong, and I refused to do that. However, I mentioned this to one of the lecturers at the Leeds Met university where I was studying at the time who specialized in exercise physiology and cardiac rehab. This was overheard by another physiologist, and they both started debating what could be wrong with my heart. After asking me some questions regarding my symptoms, they concluded that it was most likely supraventricular tachycardia. This is caused by abnormal circuitry in the heart that is usually present at birth.

As I was standing there listening to them, I felt like my world was ending. As they were saying this was probably a congenital issue, I was hit by this realization that my mother had a congenital heart problem! To make matters even worse, my mother’s condition, despite her having symptoms for years, was not properly diagnosed until she was about 45 years old. Even though they were only theorizing and I had no medical confirmation of this, their assessment held authority with me, and it seemed like a fit because of the family history.

They demanded I go to see a doctor right away, so I did. I started my 24-hour ECG that day but I had to wait for other tests for a few weeks, including the one that would be able to tell me if there were any structural issues. I was absolutely terrified at the prospect of having this heart condition, which would essentially mean me having to be very careful and moderate my physical activity. How am I going to cope with life if I could not do intense exercise? I wondered. I literally concluded that my life was pretty much over if this problem were to be confirmed.

I was in a state of utter panic. My ECG was all over the place. The doctor asked me to do it multiple times and kept frowning at the results but refused to diagnose until seeing the results of the other tests. While waiting for those, I had multiple panic attacks per day. I would also wake up with panic attacks at night, covered in cold sweat. I was so fearful of what the tests would reveal that I could not function. Needless to say, being paralyzed with fear was making my heart symptoms worse, and the worse my symptoms were, the more panic I felt. A downward spiral that I know many people will relate to. After a week or so of having constant panic attacks and multiple episodes of tachycardia, I decided that I needed to do something. The appointments for those other tests were still weeks away!

I did some digging and made a decision to see a hypnotherapist. Even when going to see her, I had a panic attack when driving on the highway and had to pull over. My mind just would not stop creating all those doom and gloom scenarios and my body obliged adjusting my physiology to match my thoughts and emotions. I felt like I was going insane. The hypnotherapist was amazing, a very nurturing lady. This was my first ever experience with this modality, and after that first session, my panic attacks and my symptoms stopped. I never knew I was able to be that relaxed! She gave me the session recording and explained that I needed to change this automatic response I developed and how to do that.

Everything calmed down after that because I learned how to recondition that nervous system reaction, which, of course, positively impacted my physiology. I went to see her one more time, and that was all I needed to resolve this particular issue. I still had to heal all of my childhood and intergenerational traumas, but at that point, this was not on even on my radar. What was important to me at the time was that I had the tools and understanding to stop my panic attacks and my cardiac symptoms. The next 24-hour ECG came back normal. The results of the other tests came back absolutely fine too. In fact, the doctor who did my echocardiogram said I had a heart of a race horse. I never had that particular problem again.

Before I share with you the “how” of my method, it is critical that we are all on the same page with regards to how the mind-body-energy connection works. We have a number of sciences that show us very clearly and conclusively that we have an incredible amount of control over our health and our lives. Greater than most people realize or utilize. The application of these science that I will share with you throughout this book enables us to use this power. So let me first present you with a summary of why we want to apply the principles of quantum physics, neuroscience, epigenetics, and psychoneuroimmunology to our healing and everyday living. 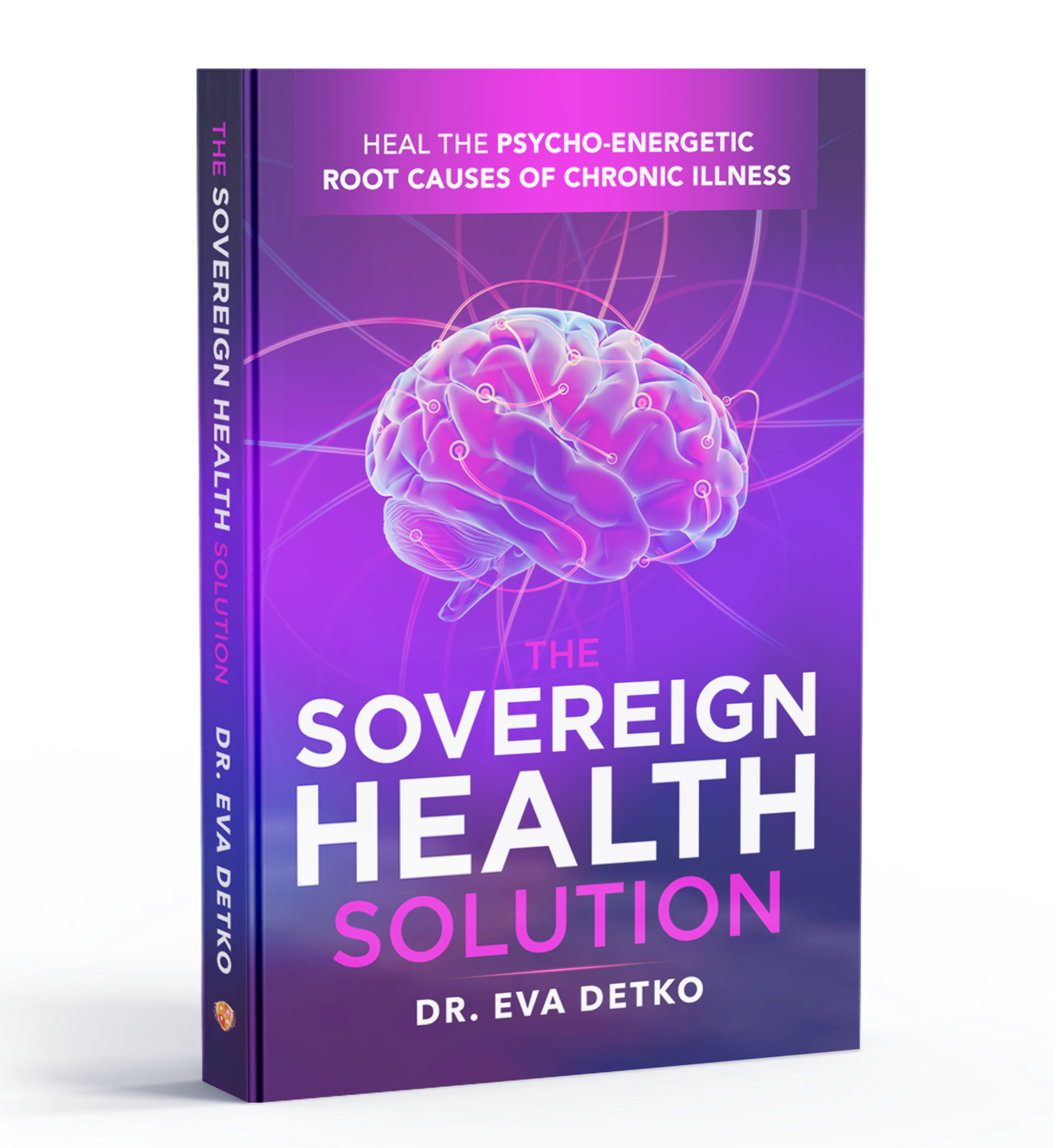 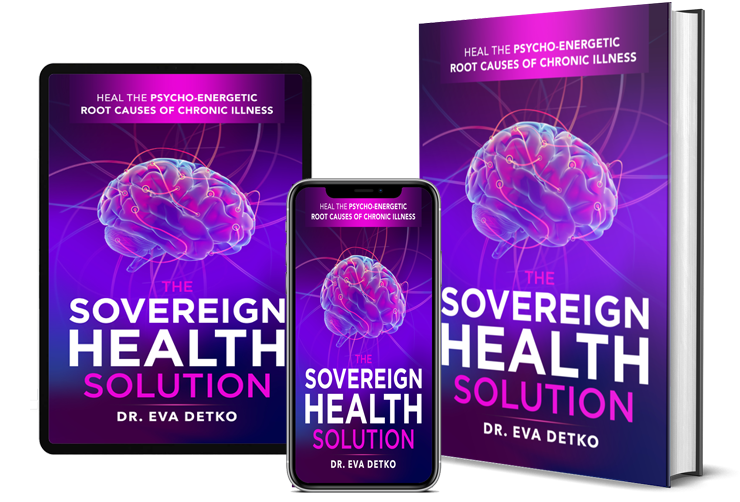